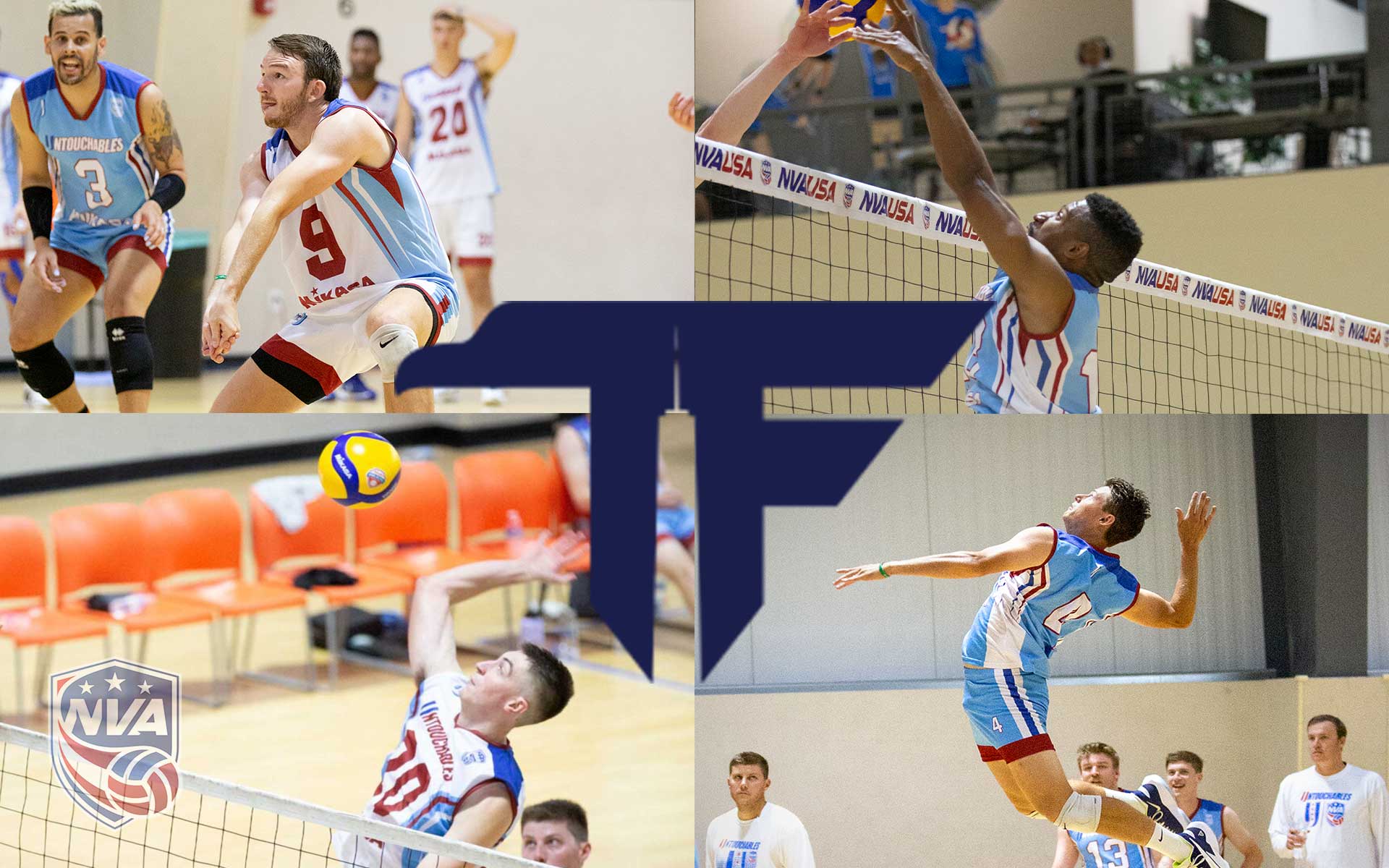 As promised, Team Freedom’s management has put in the work this offseason to recruit additional high-level prospects in the hopes of bolstering their lineup for the new season. This last month GM has secured the transfer of five players who were part of the Chicago Untouchables this last season in the NVA. Owner Justin Beaumont is confident that their addition will surely help improve the team’s makeup to make a better push towards the championship.

With these new additions for the 2022 season, Freedom’s bench will likely be one of the heaviest arsenals the league has seen thus far. These guys were key players for the Untouchables in their premier season. They helped the untouchables make their first appearance in the post-season, even with some statistically leading the league last season. Ian Capp finished the season as the second-best server with 15 aces averaging 0.6 a set, and Ryan Alu finished 5th overall on positive passing efficiency at 92% (59/64).

All of these guys have gone to school in and around New Jersey and will now be with a team closer to home, allowing them to train more with their entire squad. Many of them got noticed by other teams in the NVA while training in the Team Freedom gym, so it is fantastic to see them back in the fold.

The team is still looking to add some new additions next year with some potential college prospects and the upcoming tryout at the end of this year. Make sure to follow Team Freedom (@teamfreedomvbc) on Instagram to be one of the first to know about the upcoming tryouts and any future additions and updates on the team this season.