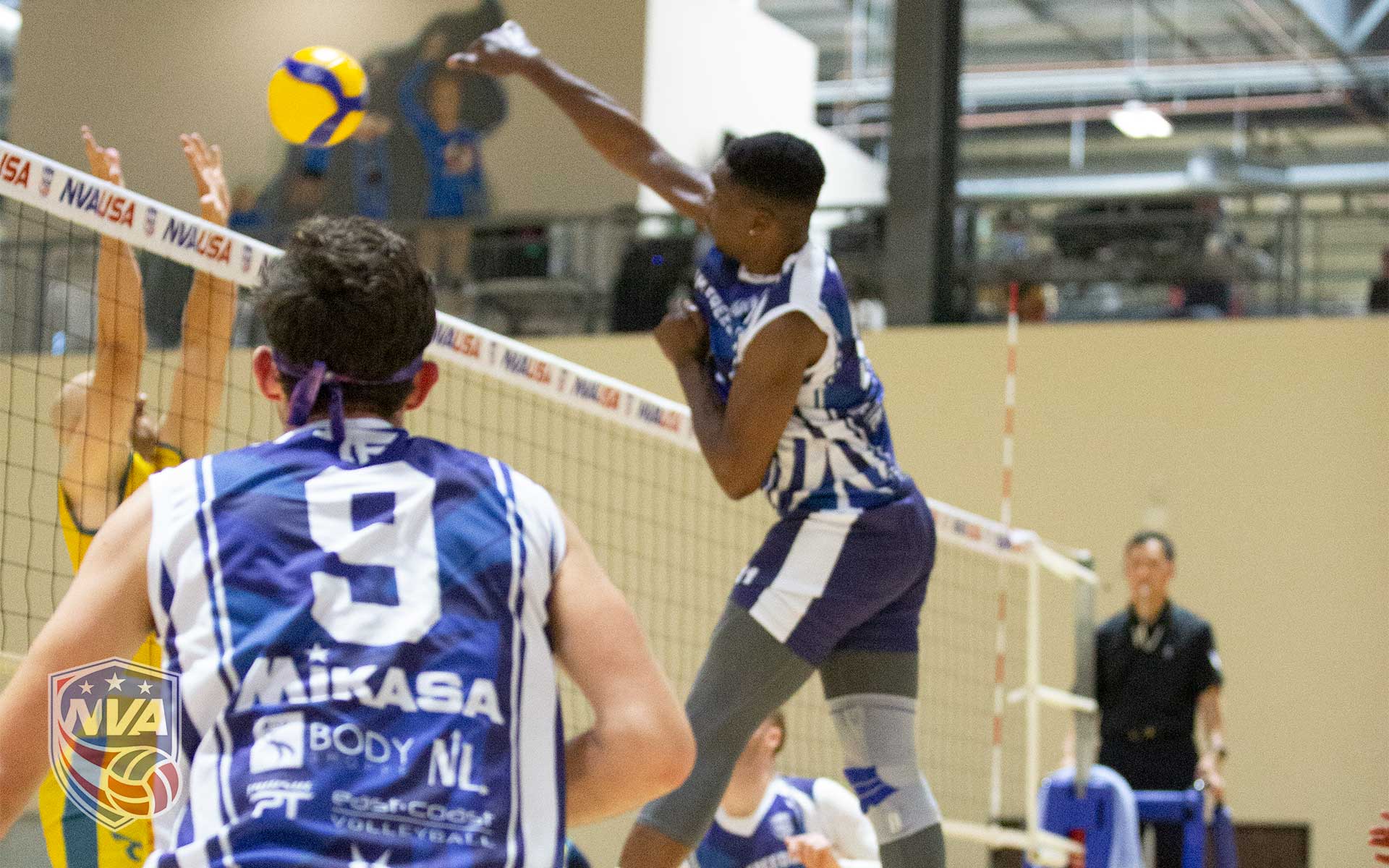 Now two months out from the conclusion of the 2021 NVA Season, where Team Freedom finished tied for 5th, preparations are well underway for the “dawn of a new age.” The makeup of Team Freedom over the last 12 years since its conception has brought the program much success and has made them a long-standing powerhouse in the NVA. However, after two years of not reaching the podium, a fresh new start is needed to bring the club to brand new heights.

As the NVA has increased its exposure, it has also seen an increase in the number of collegiate players eager to compete professionally in the United States once they graduate. Already, Team Freedom has some fresh NCAA prospects who are set to play in the 2022 season once they complete their collegiate careers.

As the roster takes a new form, returners will take on new roles in different positions as manager Justin Beaumont best utilizes his deep talent pool. With gyms opening up once again from the COVID-19 lockdowns, Beaumont plans to put in teams for local cash prize tournaments. The events will help Freedom find the best combination of players while also giving the players some additional income during the NVA off-season.

In the hopes of finding even more hidden talent, Team Freedom will be holding another tryout in late November or early December. On top of the change of guard, Beaumont is also in the works of securing some new sponsors, which they will be eager to announce this December.

Be sure to get connected with Team Freedom on Instagram (@teamfreedomvbc) and Facebook so you can stay tuned about the tryout dates, the introduction of incoming players, and the announcement of new sponsors!