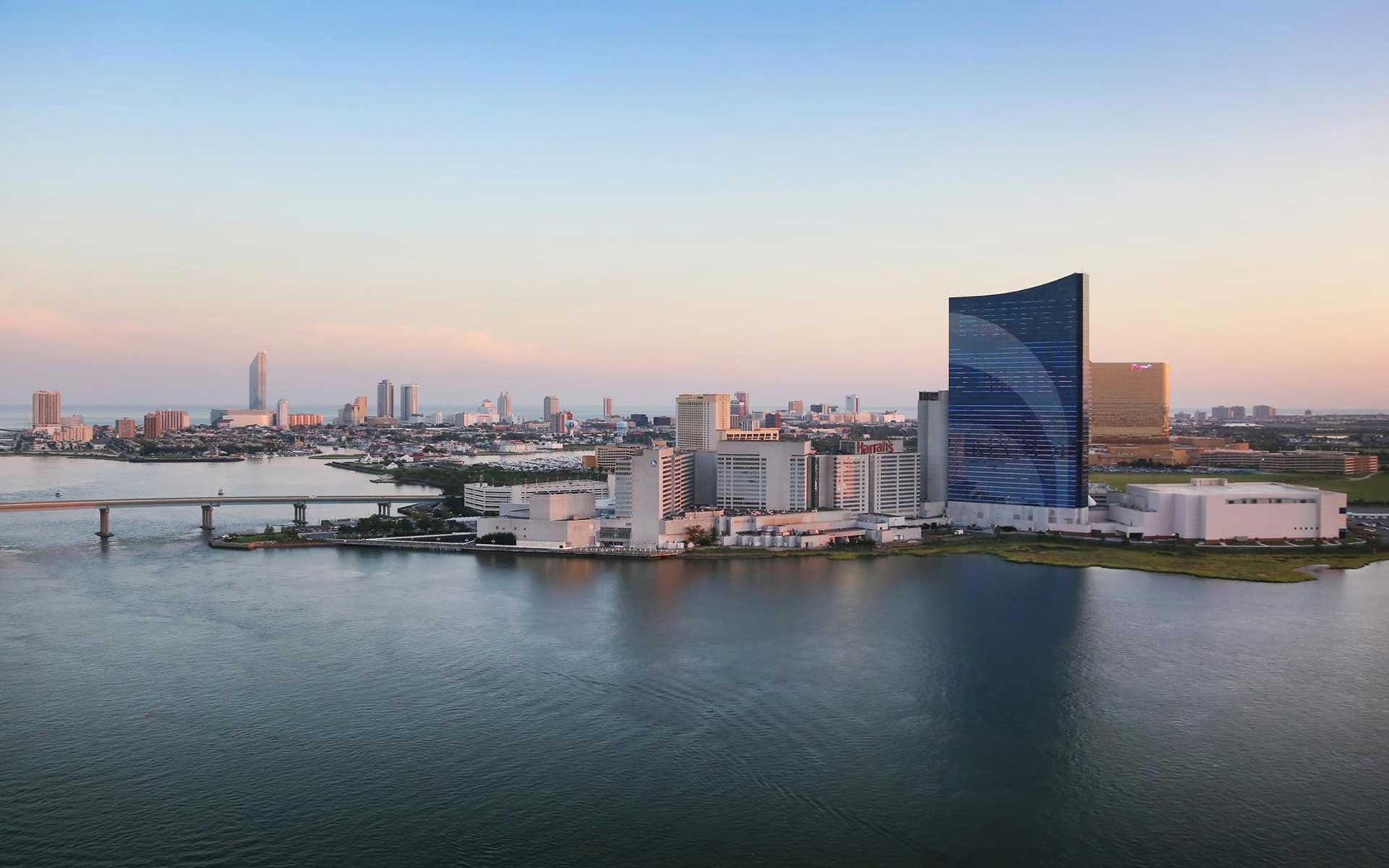 Sports are back in New Jersey and Team Freedom is ready to dominate in their home state! The NVA is bringing volleyball to New Jersey during the dates of May 27th-30th for the second portion of their tournament schedule. The tournament will be held in the famous city of Atlantic City, which is equivalent to the Las Vegas of the East Coast. Atlantic City is home to numerous casinos and hotels and is known for its exorbitant nightlife and as a place to risk it all at the poker tables. The tournament itself will be held at Harrah’s resort and casino. Harrah’s is connected to a convention center that will allow for seamless travel for the players and the spectators. What does all of this mean for our Team Freedom? Ultimately it gives them an advantage as Atlantic City is only two hours and fifteen minutes away from Sideout Sports Facility, which is where Team Freedom practices. It also allows for Team Freedom to dominate the arena with fans and support, which is something they missed out on in California, but didn’t affect their 3-0 record. Lastly, the home advantage allows Team Freedom to avoid the notorious jet lag that could potentially affect teams from the West Coast and Midwest. In conclusion, we would like to say thank you to Harrah’s and Atlantic City for being such big supporters of volleyball and the NVA and can’t wait to bring volleyball to New Jersey.