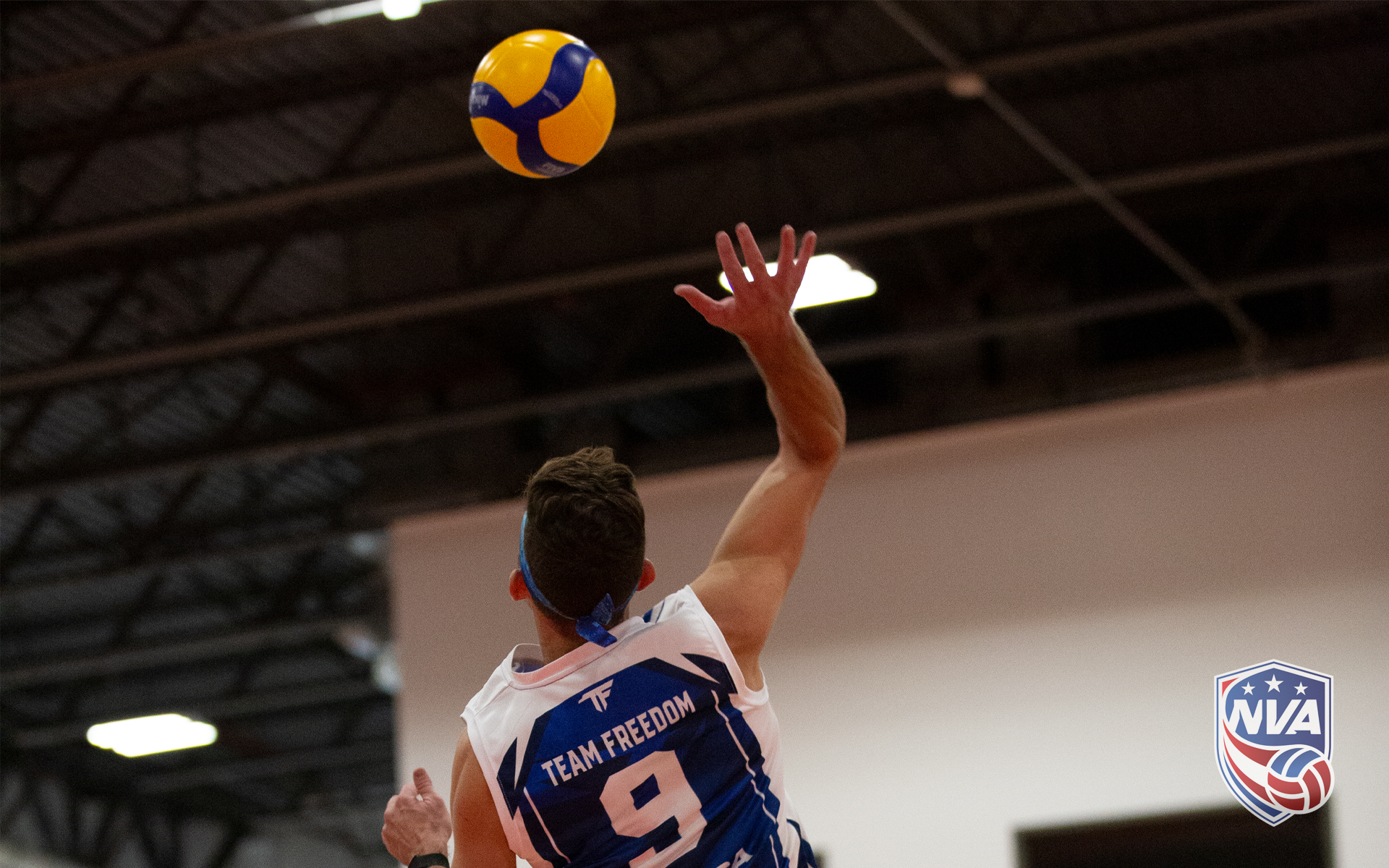 Most notably known for his AVP career, Outside Hitter Christopher Vaughan brings a lot of experience to Team Freedom, where he has shown great prowess converting his beach skills to the court. An international professional player in his own right, Chris has competed in beach world tournaments in Luxembourg, Germany, Italy, Austria, Hawaii, and Kawaii. His dynamite sand volley career has even taken him into the new world of three-man snow volleyball. Currently a USA Snow National Team player as one of the sport’s pioneers, he has become part of the movement to push Volleyball into selection for the Winter Olympics. Having a bag of tricks at his disposal from his plethora of experience in indoor, beach, and snow has made him a lethal threat for Freedom in the NVA. As one of the veteran players from Team Freedom’s conception in 2013, Vaughan has been a massive factor for his team and the NVA as a whole.

Starting his volleyball career at his alma mater, Stevens Institute of Technology, Chris competed as the team’s primary libero and defensive specialist. Quickly leading the team in digs in his freshman season, (getting double-digit digs 11 times), Chris wanted to show that he could also play at the net. His next season as an Outside Hitter, Chris pushed the envelope even further, leading his team in kills with 403 on the season. His fast growth and dominance in college led him to be twice named an NCAA Division 3 All-American and a National Championship his junior season. Since leaving SIT, he has continued to rack up accolades, being awarded rookie of the year in the National Volleyball League pro beach tour in 2016 and now being ranked in the top 50 players in the AVP. With the NVA, Chris and New Jersey Team Freedom are pushing for the championships this season. Vaughan truly lives his life every day for the sole purpose of playing Volleyball in any way possible!

“Volleyball will take over the world!” as The Hottest Take podcast said it best; and Vaughan reiterated that fact, “How can baseball be a more popular sport to watch when volleyball packs tons more excitement in one point, which is less than the time between pitches” said Vaughan.

With all that being said, the NVA is lucky to have such a hardworking individual competing in the league. An eccentric and energetic teammate, Chris is always seen on the court or beach wearing his headband or neon glasses, always bringing the fire for his teammates. While he does give off the goofy persona, he’s actually extremely bright, having earned a Bachelor’s in Electrical Engineering and a Masters in Systems Engineering.

You can follow Chris Vaughan (@Chrisvaughanbvb), Team Freedom(@teamfreedomvbc), and the NVA (@nvausa) on Instagram to get weekly media updates. You can also catch Chris in action this season with live streams and even replays from the NVA 2020 Championship on our youtube page. Don’t miss out on all the exciting news and coverage to come from this new season!


Notice: Trying to access array offset on value of type bool in /home/insatanity/public_html/teamfreedom.nvausa.com/wp-content/themes/oxigeno/views/prev_next.php on line 10