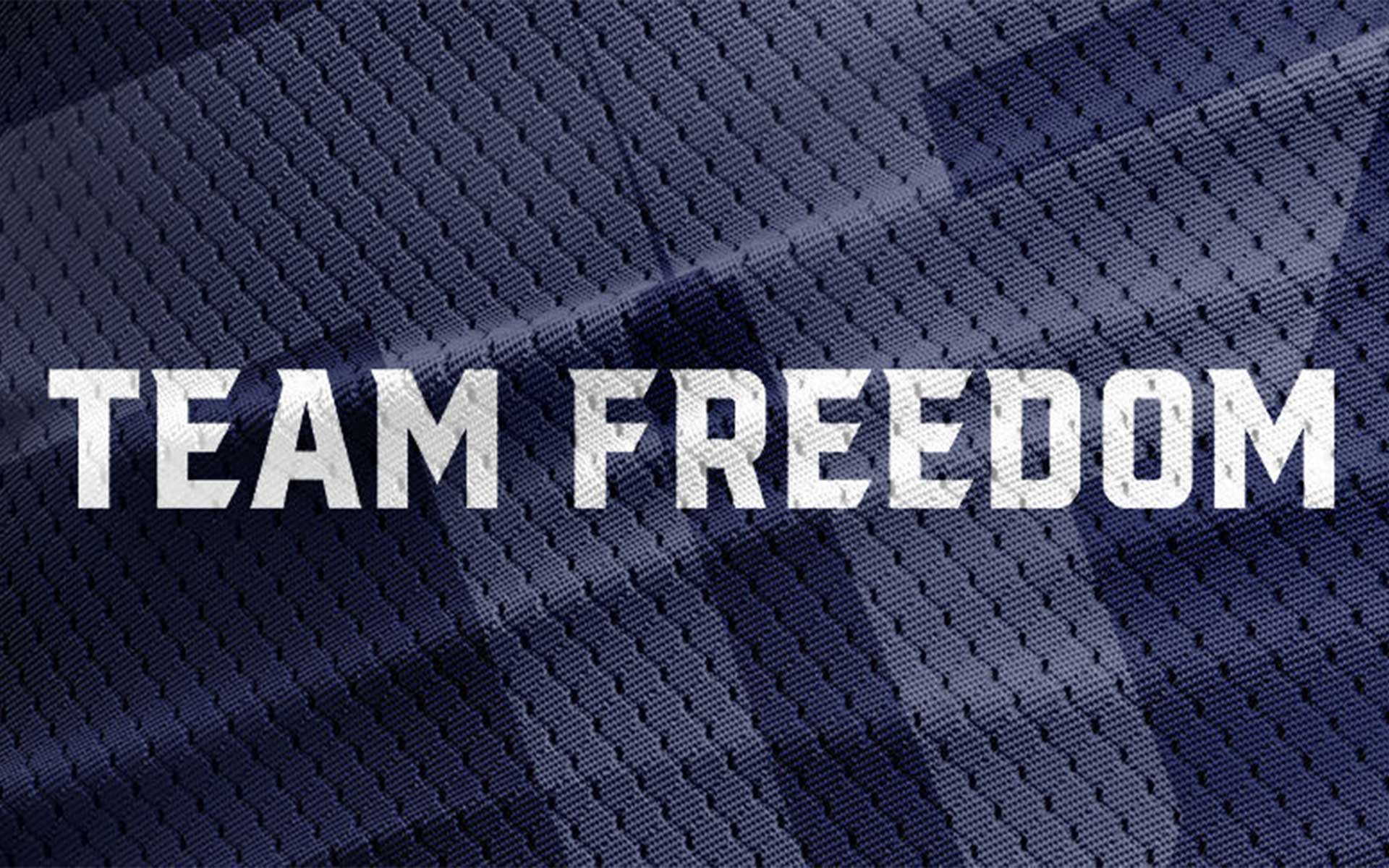 Now only two weeks away from the NVA Championships in Salt Lake City, we checked in with Team Freedom and their starting middle blocker Mathew Seifert about being back from his time overseas and thoughts about the league. Matt, staying true to his Pennsylvania roots, joined the ranks of American volleyball legends Matt Anderson, Max Holt, and Aaron Russell at Penn State University. After a strong collegiate career with All-EIVA Team awards, Matt continued to play professionally for Ethnikos Piraeus in Greece and the Volleyball Bisons in Bühl, Germany.

Q: What have you been up to since being back from your season with the Bisons in Bühl, Germany? How has the transition been from playing in the Bundesliga to now being back home with Team Freedom?

A: Since returning home from Germany, I’ve found my way back into the “real world,” where I’ve been working in sales and marketing. Thankfully, I’ve also been able to stay close to the game working with Alvernia University men’s volleyball program in Reading, Pennsylvania. The transition from the Bundesliga to playing back at home with Team Freedom has gone well. The Bundesliga in Germany has nothing but high-level players and teams across the league. I haven’t yet seen what all the NVA teams have on their rosters, but I’m confident that my experiences abroad have prepared me for whatever I will see in Salt Lake City. Team Freedom has a combination of veteran knowledge, skill, and grit. Everyone on the roster loves to play the game, which makes playing that much more enjoyable.

Q: What are your thoughts on the upcoming November Championships in Utah? What has been your training/preparation for the event?

A: The upcoming (tournament) is going to be very exciting. All the NVA teams have been patiently waiting for the opportunity to play and impact this league. I’m sure everyone would agree that they’re eager to demonstrate the growth of men’s volleyball in the USA. As far as preparation, I’ve been getting my reps with the Alvernia team and Team Freedom squads, both running through the basics with drills or playing 6v6.

Q: Any players or teams that you’re looking forward to playing against?

A: I am just looking forward to playing overall. Again, this is something that all the teams have been wanting to get rolling for a long time. Playing against new teams and players I haven’t seen yet is exciting to me. Some of the players I have played against in college, and some I’ve probably played against in Europe. It will be great to step on the court again with those guys, especially with everyone being so eager to show what they can do! I think it will be the teams with the most consistent play and roster depth will perform the best at the tourney.

We are excited to see what Matt and the rest of Team Freedom have to offer in the November tournament (5-8). Download the NVA app, and visit the league website: nvausa.com for live stream and stats during the tournament. Also visit Team Freedom’s website: teamfreedom.nvausa.com for more information on rosters, and other specific team items.